Written by Brian Matthews on November 20, 2016. Posted in Blog

The BEST Program EVER

Strength/speed/athletic programs… there’s a lot of them.  At a cursory glance we have 1 x 20, The Bulgarian System, French Contrast, 5 x 5, German Volume, Smolov, Conjugate, Concurrent, Low to High, High to Low, 5-3-1, West Side for Skinny Bastards (that’s an actual program), Body Spartan, Circuit Training, Tabata, DC Training.  There may be more programs and systems and methods than there are Pokémon.  It’s exhausting!  There’s a ton of salesmanship involved and deciphering what’s fact and fiction can be challenging for the average consumer. 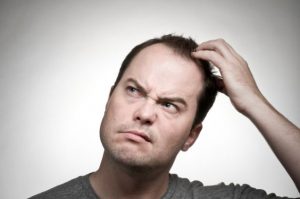 And the dirty secret about all of them (that the others wouldn’t want to tell you) is that they all work.  To a degree. There is no BEST.  To quote legendary strength coach and bastion of no-nonsense, Buddy Morris, “EVERYTHING WORKS… but nothing works forever.”  Adaptation occurs, previous stressors become old hat, and we stall.  For me, the fun part of all of this is figuring out how to continue to tip the needle towards progress.

Most importantly, the APPLICATION of the program trumps any degree of sets, reps, and designated rest periods. Every summer many of my college athletes hand me a binder of exercises, figures, and percentages.  Many are extremely excited to begin this odyssey of gains that will invariable come their way.  I know that I was.  I’m sure some of their collegiate strength coaches spent hours tirelessly putting their sheets together.  Others probably just copy and pasted the same thing that they have been doing for years and went on their way (just being real here).

But here’s my point.  Having a recipe from Hell’s Kitchen does not make you Gordon Ramsay.  The why, how, and when of it all, separates a list of ingredients from a culinary masterpiece.  A squat prescribed on a piece of paper doesn’t mean much.  Especially if you have poor thoracic mobility, or FAI (femoral acetabular impingement), or glutes that don’t fire optimally, or femurs that are 40% of your body, or any other issue that could prevent you from doing that particular exercise well. 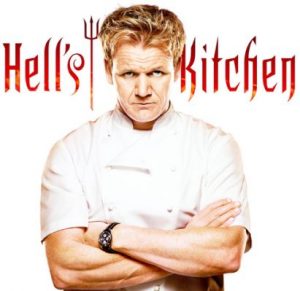 To just have a list of things without looking at how you do them is missing a lot for your athletes to continue to improve.  My favorite coach ever, Henk Kraaijenhof, doesn’t even look at exercises when profiling athletes.  For him, right brain versus left brain, muscle fiber composition, and ability to handle stress, lead the charge to help the best get better.

For me, I think one of the more important priorities for the athletes I work with is getting them to run better.  A lot of high school athletes I have encountered are in desperate need to improve run technique.  Not just from a performance perspective, but an injury prevention consideration as well.  Last I checked, there isn’t a bench press on a basketball court, or a squat rack on the pitchers mound.  So, being able to move your own body quickly and efficiently is a huge priority.  If you can run better then you put yourself in a better position to succeed.

Other physical qualities (hardware) I would prioritize (in no particular order) include: vision, jumping ability, relative strength, and tissue quality.  Another key, under-rated feature in all of this is finding the right sport/position for your frame.

Improving this physical hardware on the front end can help out the sports skill software on the back end.  David Epstein, author of The Sports Gene, references a study done in 1978 by the German Tennis Federation on the most talented 8 to 12 year old tennis players. 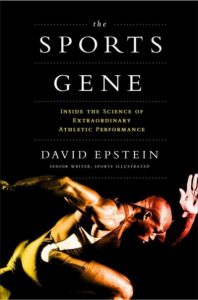 Epstein writes, “Of 106 kids, 98 eventually made it to the professional level, 10 rose to the top 100 players in the world, and a few climbed all the way to the top 10.  Each year for five years, the scientists gauged the children first on tennis specific skills and then on measures of general athleticism… The tests of general athleticism- for example, a thirty-meter sprint and start-and-stop agility drills- influenced which children would acquire the tennis-specific skills most rapidly.”  He concludes, “Over the five years of the study, the kids who were better all-around athletes were better at acquiring tennis-specific skills… superior hardware was speeding the download of tennis-skill software.”

You see this in other sports too.  Now, there are outliers for sure (Tom Brady won’t win a 40 yard dash any time soon), but generally speaking the athletes with better measurables end up better pros. 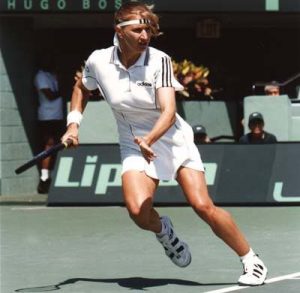 Steffi Graf had enough speed to be a European Champion in the 1,500 meter.  Instead, she was the #1 tennis player in the world for 377 weeks.

That’s where physical preparation comes into play.  Get faster, get stronger, practice your skills, and reap the rewards in your sport.  The concrete sets and reps of a program itself may not matter per say, but the execution of how it’s done matters.  Find a reputable coach, have them educate you on how to individually improve, and adjust when needed.  Understand what matters, pursue it, and get better.