Written by Brian Matthews on August 25, 2018. Posted in Blog 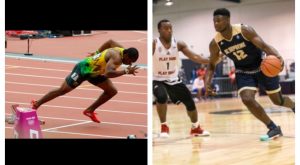 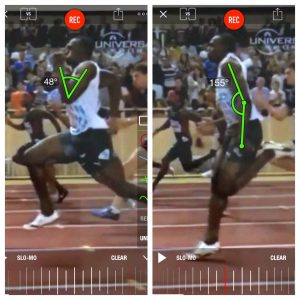 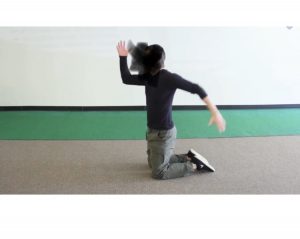 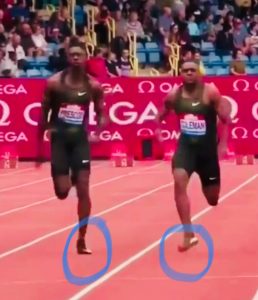 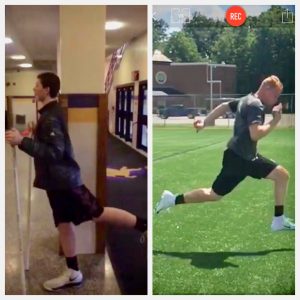